Not long after Confederation, in 1877, a beautiful Victorian home was built in Charlottetown for a wealthy shipbuilder and merchant. Today, that preserved home, known as the Beaconsfield Historic House, hosts lectures, concerts, and other special events, and is a great place to appreciate the architecture of the era.

With over 2,000 artifacts from the long history of military forces on the island, the Prince Edward Island Regiment Museum is a great stop for anyone interested in military history. With items dating back as far as 1807 and featured educational displays, you can lose yourself for hours in the military stories of PEI’s past.

From military history we move to religious history. A National Historic Site of Canada, St. Dunstan’s Basilica is a stone French Gothic church built in 1913. Instantly recognizable, the basilica’s spires are some of the highest structures in Charlottetown’s skyline.

A day in Charlottetown

Beyond the landmarks, what would an average day in Charlottetown look like? Lace up your walking shoes or rent a bike and head to the Charlottetown Farmers' Market. Open year-round on Saturdays, the market is a wonderful place to explore or to get fresh produce, baked goods, and works of art from local artists.

From there, you might head to the historic Peake’s Wharf, home to over 20 unique shops and a stunning waterfront promenade. The wharf is a great place to wander by the sea or book a boat tour of the Island. Every summer the wharf also hosts a Summer Concert Series, so you can listen to the live music as you stroll the wharf or relax and soak up the island atmosphere.

Love to shop? Walk the cobblestone streets of Victoria Row, lined with historic buildings, restaurants, cafes, boutiques and galleries. The street is closed to vehicle traffic in the summer, turning it into a hub of pedestrian activity and a great place to spend a lazy day.

If you like to spend your days surrounded by nature, Charlottetown is still the place to be. PEI is Canada’s number one golf destination, home to more than 25 beautiful courses. With Charlottetown as your headquarters, you can easily get to any of the breathtaking courses on the island, including the popular Fox Meadow Golf Club just minutes from downtown.

Then there’s the beautiful Victoria Park. At this 37-acre park, located on the southern tip of Charlottetown, you can swim, play tennis and other games, have a picnic, and generally enjoy the outdoors without straying too far from the city. A boardwalk runs along the waterfront edge of the park, so you can take an easy walk with great views as a reward.

When the sun begins to set on your day of fun, you might want to head to any of the popular local restaurants, or simply grab a craft beer at the PEI Brewing Company, before heading out for a night on the town filled with live music and dancing.

Want to enjoy the big city in Canada’s smallest province? Learn more about Charlottetown on the Tourism PEI website. 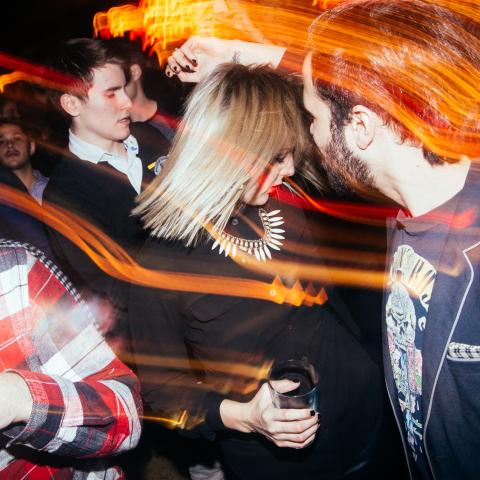 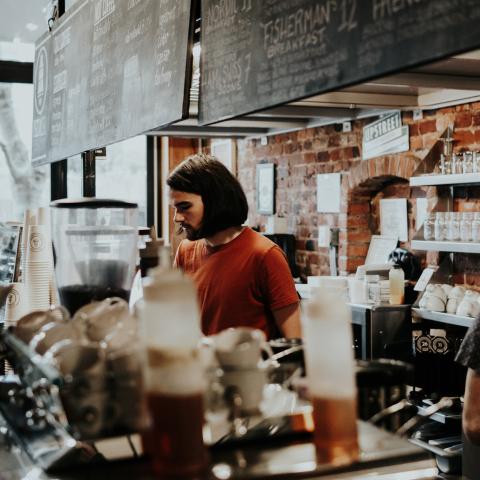